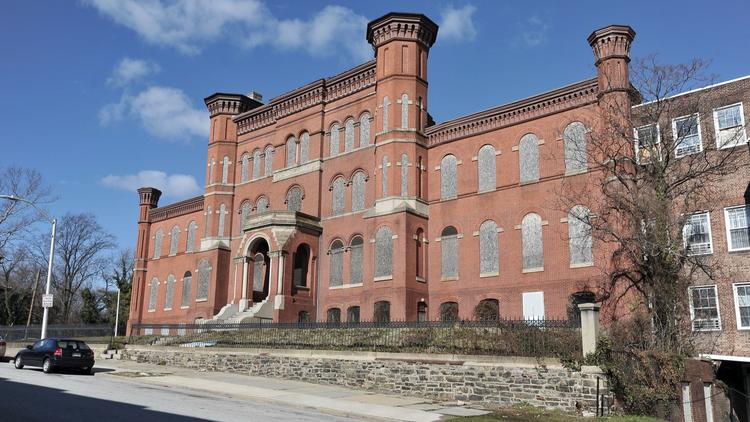 by Andrea K. McDaniels
Originally posted by The Baltimore Sun

City and state officials plan to announce Wednesday that they’ve secured funding for a stabilization center in Baltimore that would serve as a safe place where drug users can go when they are intoxicated to get medical treatment and links to other social services.

The center, the first in Maryland, would primarily serve the city, which has the state’s highest rate of overdoses. It will open next spring in the old Hebrew Orphan Asylum in the Mosher neighborhood, though a pilot center will open nearby on Monday.

Health officials hope that the center will help keep people out of emergency rooms when their conditions are not acute. The center’s medical staff will not just treat any immediate medical condition, but will offer services for any long-term substance abuse and mental health issues.

The Baltimore City Health Department and Behavioral Health System Baltimore, which manages the city’s mental health services, secured $3.6 million in capital funds in the state budget to build the center. Maryland’s Department of Health is providing $2.6 million for operating expenses.